Girls' Day is a country-wide event to introduce schoolgirls to disciplines and careers in which women are usually underrepresented. This year, it took place on Thursday, April 28th 2016.

W2W took part in this event in Munich (LMU), in Mainz (JGU) and in Karlsruhe (KIT). 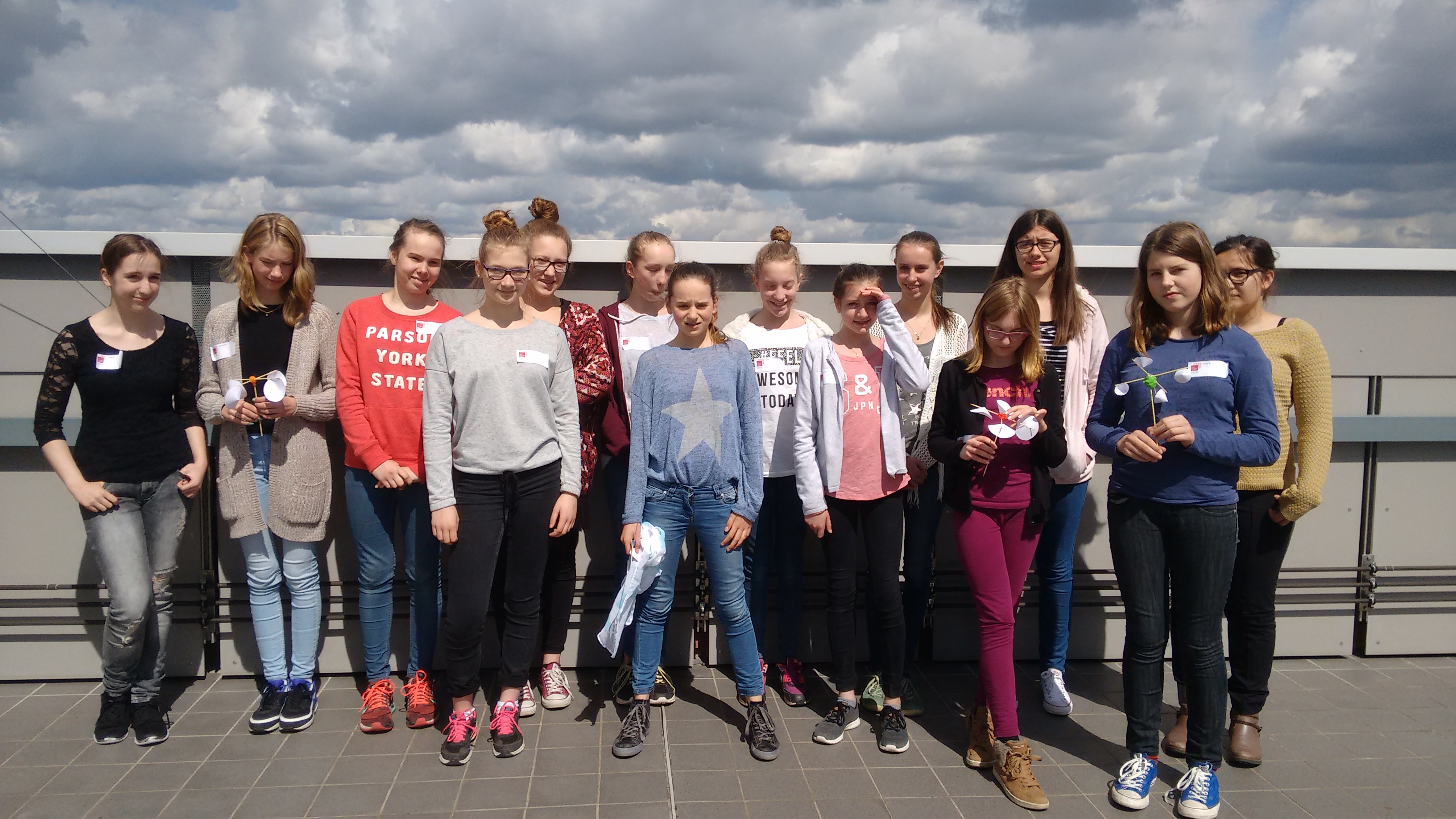